The Concept of Restitution of Conjugal Rights

Marriage is a sacred institution; it is the foundation of a stable family and civilized society.  When a marriage takes place between two individuals they bring goals onto the marriage.

Due to unfulfilled needs and desires, matrimonial disputes occur which ruin one’s life and cannot be restored again very fast. It leaves a profound impact on the life of people having marital disputes which may lead to divorce.

Martial conflicts are inevitable. They are not just differences of opinion rather are consecutive events that have been not properly handled which may lead to damage to the marriage relationship. Everyone has their personal preference and self-interests. For a successful marriage, the ideals of compromise and sacrifice need to be practised.

Send a Notice of Restitution

An Overview of Hindu law

The Hindu Marriage Act, 1955 came into force on May 18, 1955. It has amended and codified the law relating to marriage among Hindus. It thus codified the various aspects of Hindu marriage and the legal issues arising out therein. The essential conditions of a valid Hindu marriage are stated in Section 5 of the Act and the violation thereof is made punishable under Section 17 and Section 18 of the Act.

Disputes and Proceedings under the Hindu Marriage Act, 1955

5. Maintenance and expenses for proceedings (Section 24)

What is the Restitution of Conjugal Rights (RCR)?

Marriage is a widely accepted contract in almost every personal law. It is a law-abiding partnership established to fulfil conjugal rights towards each other. The establishment of marriage is a significant mainstay of a sound society.

This announcement seems quite self-evident, just as professionals that family can provide for the two people focused on one another and, obviously, kids, conceived in the family. However, these days this thought is questioned and addressed frequently.

That’s a couple inclined towards divorce for which a petition for restitution of conjugal rights appears as an alternative enshrined in the law. In this, a spouse withdraws the fulfilment of his obligations towards another spouse that arose out of marriage with the leave of the court.

Section 9 of the Hindu Marriage Act, 1955 provides for the restitution of conjugal rights. It states as follows:

Grounds for Restitution of Conjugal Rights

(a) one of the spouses has without reasonable excuse withdrawn from the society of the other.
(b) the court is satisfied with the truth of the allegations made in the petition, and
(c) there is o legal ground why the petition should not be allowed.

The above requirements are based upon the fundamental rule of matrimonial law that the spouses are entitled to the society and consortium of each other and that every effort should be made to bring back the spouse who has without reasonable cause run away from the matrimonial home.

Thus while granting restitution; the Court is under a duty to consider whether the respondent had a reasonable cause for leaving the petitioner.

The right to enjoy the fulfilment of marital obligations is the most significant component of a marital bond. When one spouse leaves the other or withdraws or abandons the company of the other without any reasonable cause, the aggrieved spouse may seek court intervention.

The idea behind relief by way of restitution of conjugal rights is to aim to restore a relationship which has got estranged for whatever reasons.

This remedy has been statutorily provided under all personal laws, viz. Section 9 of the Hindu Marriage Act, Section 32-33 of the Divorce Act, Section 36 of the Parsi Marriage and Divorce Act and Section 22 of the Special Marriage Act. The Muslim law has no statutory provision but from the texts and principles of Allah, it means the right to stay together.

Subsequently, all the above protests impact the whole family. In order to reach the gateway of divorce for permanent dissolution of wedlock, restitution of conjugal rights digs a mid-legal way to keep the couple together.

What is the restitution of conjugal rights under Hindu law?

In India, the Restitution of Conjugal Rights is a legal remedy available to a couple who have been estranged for a period of time. The husband or wife can file a petition in court, asking for an order that would require the other spouse to resume living with them and to re-establish the conjugal relationship.

What is a conjugal right of a wife?

A wife in India has few conjugal rights. One of the most important is the right to live in her husband’s house. This gives her security and a place to call home. Additionally, she has the right to maintenance, which means her husband must provide for her financially. Moreover, like a husband, she too has a right to have a healthy sexual relationship with her husband.

Is restitution of conjugal rights valid?

Yes, the restitution of conjugal rights is valid under section 9 of the Hindu Marriage Act, 1955.
The concept of restitution of conjugal rights has been criticised by many as being outdated and unfair. The main concern is – should one spouse be forced to live with and have a relationship with another spouse if they don’t want to. However, there are some who argue that this legal remedy is still relevant today.

What is the History of the Restitution of Conjugal Rights?

A conjugal right is the right of a married couple to live together and enjoy each other’s company, love, and affection. It is a human right that is recognized in international law. This right is protected in the Universal Declaration of Human Rights and the International Covenant on Civil and Political Rights.
The concept of conjugal rights developed during the medieval period when marriage was seen as a property transaction between families. The husband and wife were considered to be equal partners in their marriage contract. However, over time, the husband’s role became dominant, and women were seen as his property. The doctrine of coverture was developed, which stated that a married woman could not own property or enter into contracts.
During the 19th century, there was a movement to recognize women’s rights within marriage. Laws Governing the Concept of Maintenance in India

Introduction: What is Maintenance? Maintenance in law stands for providing financial assistance to the applicant who is unable to maintain herself/himself, from the respondent for 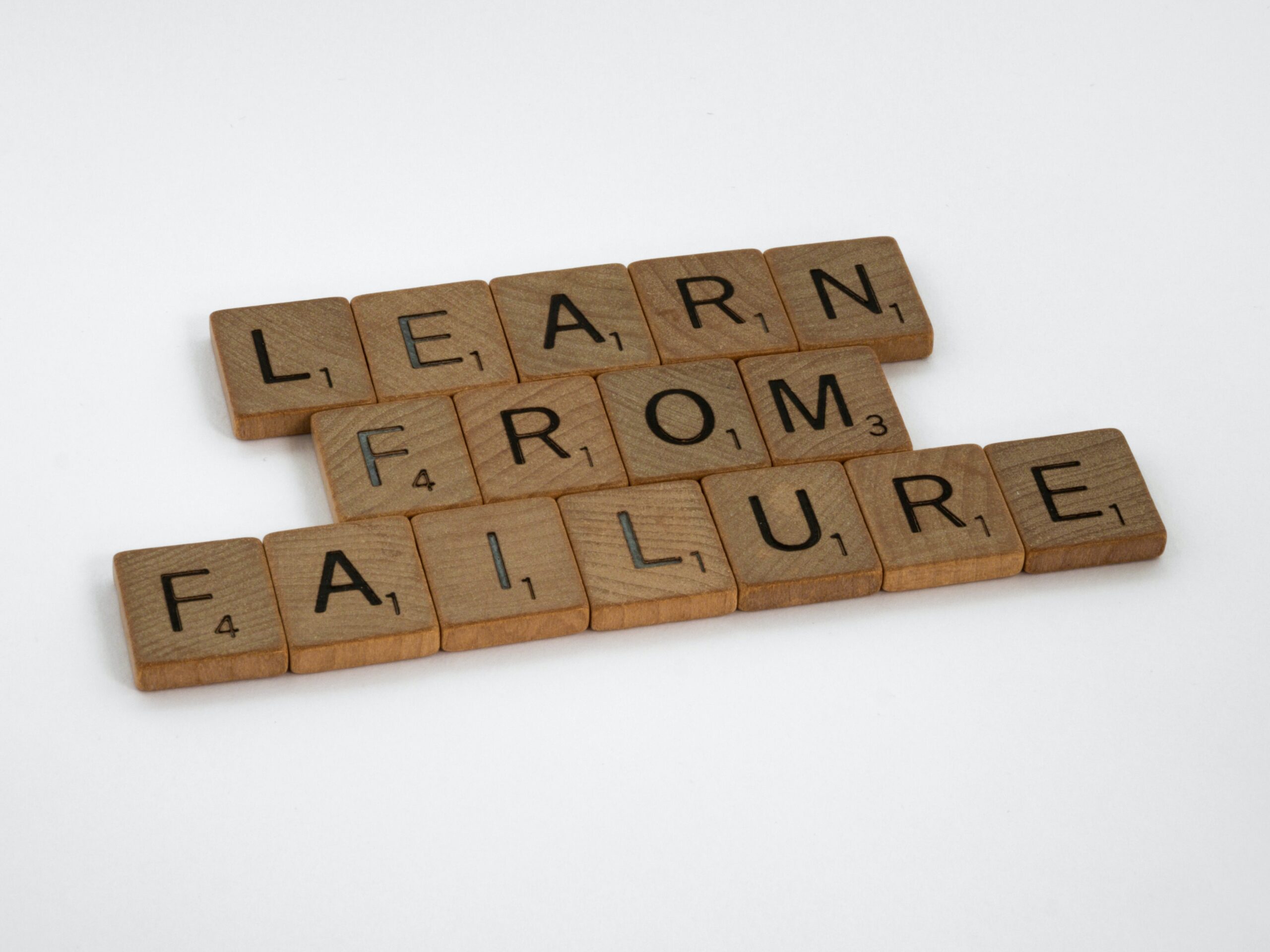 Divorce is a very difficult process that many people don’t want to go through. However, if you are in a situation where divorce is your A General Overview India has always taken prospective steps towards the maltreatment of women in society andby society. There are several Pre Independence legislations such 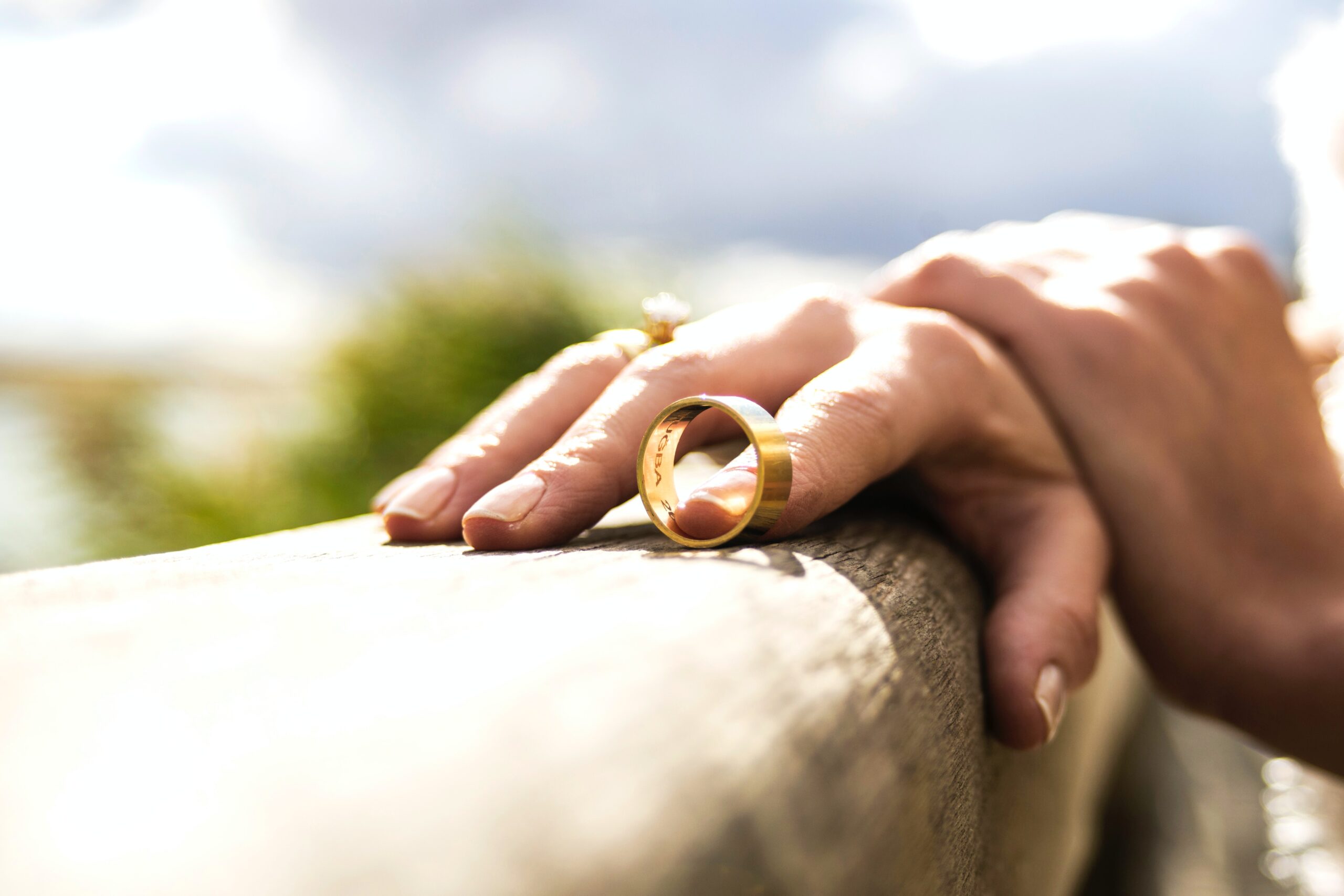 What are conjugal rights? Conjugal = of or relating to the married state or to married persons and their relations. Conjugal rights are reciprocal rights

5 Challenges to Face In A Life After Divorce: Learn Some magical tips

The most important question which a couple would think while finalising on divorce is – What will be life after divorce? and how to make