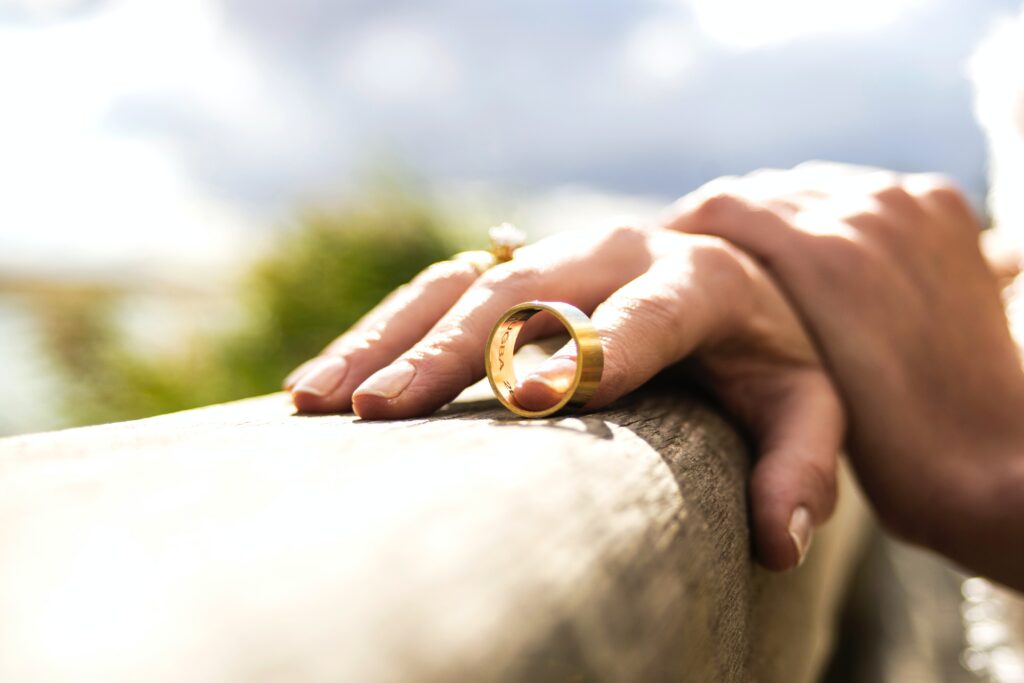 What are conjugal rights?

Conjugal = of or relating to the married state or to married persons and their relations.

Conjugal rights are reciprocal rights that exist between couples who are married to each other.

The sole remedy available in such circumstances is granting restitution of conjugal rights. It may be inferred that when one spouse refuses to cohabit with another, then by denying their needs, they are causing mental cruelty to them.

Send a notice of restitution

What is the restitution of conjugal rights?

Restitution = payment that is made to someone for damage, trouble, etc.

Restitution of conjugal rights is a legal process whereby a spouse who has been refused the performance of marital obligations or sexual intercourse by his or her partner seeks relief from the court.

The person seeking restitution of conjugal rights must have resided, or be residing, in India.

The restitution of conjugal rights is governed by Section 9 of the Hindu Marriage Act 1955.

The Supreme Court in Adarsh Credit Cooperative Society Limited vs Rajan Saxena held that if a spouse has revoked consent for marital intercourse without reason or justification, it would be considered an act of cruelty to the other spouse.

Prior to this Act coming into force, under English matrimonial law restitution of conjugal rights was simply an equitable right to ask for immediate cohabitation after judicial separation. This doctrine was established by Lord Penzance in 1857 and it formed part of the Matrimonial Causes Act 1884 which gave courts jurisdiction over matrimonial matters. It also applied to cases where the divorce was not granted because one party had committed adultery.

What are the duties of spouses towards each other?

There can be several duties and responsibilities of a spouse like –

See, there are no such written rules and regulations regarding the duties of a husband or wife, but morally and socially, the home should be livable enough.

The most important of all is to remain with the other spouse, physically. It doesn’t mean that one has to be with the other 24*7, rather an emotional attachment is enough.

The restitution thing is all about this separation. The moment one spouse starts feeling this sense of separation, especially physically, that spouse may approach the court to ask the other spouse to come back.

Remember, this provision of law is gender-neutral. It is not always the wife who may leave the house but the husband may also go away from the wife, in which case she may go to court.

Apply for mutual divorce – Get a petition in a day!

What is the meaning of ‘without reasonable excuse’?

The phrase ‘reasonable excuse’ under section 9 of HMA 1955 has not been defined in the Act. However, Supreme Court has held that the expression “without reasonable excuse” means without any sufficient or satisfactory cause.

There is not any definition as to what could fall under the purview of reasonable cause. It has been left to the facts and circumstances of each case.

The reason to leave the marital home or one spouse should be something that constitutes good cause for the other spouse to divorce him/her. For instance, if a husband is in jail or not able to live with his wife due to illness then it cannot be said that he has left his wife without reasonable cause.

However, if a husband leaves his wife for another woman, though may be out of love and does not constitute a reasonable excuse for living separately.

The burden of proof falls on the petitioner while making a case for restitution of conjugal rights.

This means that if a wife wants to end her marriage because she says she cannot live with her husband, then it will be up to her to convince the judge why this is so. If she fails to do so, she might have to continue living with her husband against her wishes.

Repudiation or insanity are not good causes for leaving the marital home unless there are other reasons which amount to reasonable cause.

If neither party had any reason at all for leaving the matrimonial home then whether they both just left each other or one leaves another, would not seem an unreasonable act.

If the party chooses not to live with the spouse for an unreasonable cause, then he or she shall be made to return and come back to the matrimonial home if such person has no reason at all for leaving such home unless such absence amounts to reasonable cause. Ashok Kumar v. Shalini, (2010) 7 SCC 709] [Cited from LexisNexis Butterworths Page-746 par-974].

However, this section does not give any right of divorce on account of desertion but empowers the court while awarding a decree of judicial separation only.

The RCR under the marriage act 1955 will not be available in the case where there is a decree of judicial separation under civil law and it cannot be given as a ground for divorce either.

All other matters related to the relationship between spouses such as spending time together, having dinner with one another or respecting one another’s privacy come under authority and do not fall under restitution and cannot be enforced by judicial means.

The ‘without just cause’ shows that it is not expected that both spouses will always be in love or that they will always agree. There would only just cause for refusal if there was some specific reason which prevented cohabitation such as illness or injury to one party. Refusal due to incompatibility does not constitute the refusal of conjugal rights without just cause.

In conclusion, it can be said that this section is intended to give the courts discretion in dealing with cases where there are grounds for refusal of cohabitation. The court may enforce one spouse’s obligation to remain at home, but the court has no power to compel conjugal relations.