The Concept of Adoption and CARA in India

Indian legal system is a wheelchair for the person in peril and seeking a remedy through law. Adoption is one such rescuing technique for accomplishing two miseries through a single process.

Through the process of adoption, various couples seek a child and various orphans in the hope of parentage complementing each other’s agony. There are 3 crore children open for adoption in India. But before 1990, it was expedient in the eye of the law to establish an overseer authority to look after in licit methodology of adoption at the central level. As a result of the efforts of the Supreme Court, an authority namely Central Adoption Resource Authority also known as CARA was established.

CARA has a statutory status under the Juvenile Justice Act of 2000. It was established as a reflection of the Hague Convention on Inter-country Adoption, 1993. The convention was ratified by India in the year 2003. As per its objectives, it regulates the adoption procedure of children who are orphaned or abandoned.

Other agencies dealing with the process of adoption in India are:

In the case of Lakshmi Kant Pandey vs Union of India1 in the year 1984, it was observed that it is expedient in the eye of justice to establish a central authority to deal with the process of adoption in India.

There were various foreign couples seeking to adopt a child in India and various Indian couples looking forward to adopting a child out of India. Additionally, there was an issue arising post the adoption in which people adopted a child and either abandoned him afterwards or abused him through trafficking or slavery. Hence, CARA was established as an agency to keep an eye on such serious abuses of the procedure. It not only covers the pre-adoption procedure but keeps a check after the adoption of the child too.

Law Covering the Concept of Adoption in India

In India, the Hindu Adoption and Maintenance Act of 1956 and the Guardians and Wards Act of 1890 governs the phenomenon of adoption. HAMA governs Hindus, Buddhists, Jain and Sikhs whereas the Guardian and Wards Act cover Muslims, Christian, Parsi and Jews.

Challenges in an Adoption Process

Establishing CARA was a landmark initiative for the welfare of the nation. Nonetheless, the agency is finding it complicated to prepare a child for adoption.

As per the nodal agency, even a minute discrepancy in the procedure can impact a child’s future. Discrepancies can ruin the rights of children and the motto of the agency.

Hence, it has made the law for adoption more stringent. Stringency in law is making the path tenacious if in case any mishap is collusively planned against the child. Another problem is that if a child is an orphan then it becomes easier to dispense the process but if he is abandoned the agency has to circumvent all the prospects of any ensuing claim by any relative of the child that may emerge in future.

CARA has also gone under several remarks for its stringent law and time-consuming process.

In the landmark judgment of The Temple of Healing vs. Union of India2 court asked the agencies to craft the adoption process simpler. 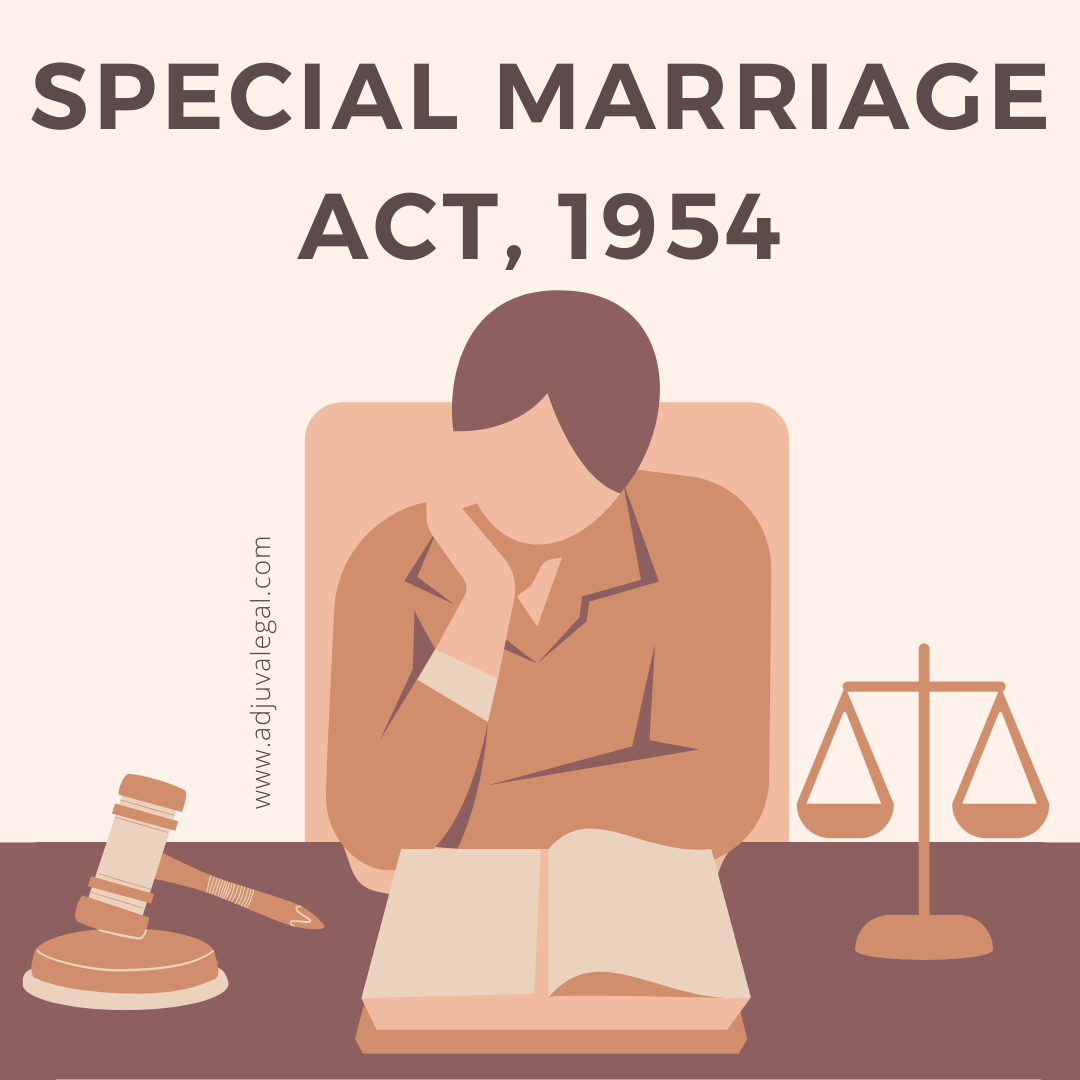