Mediation in Divorce: All You Need to Know 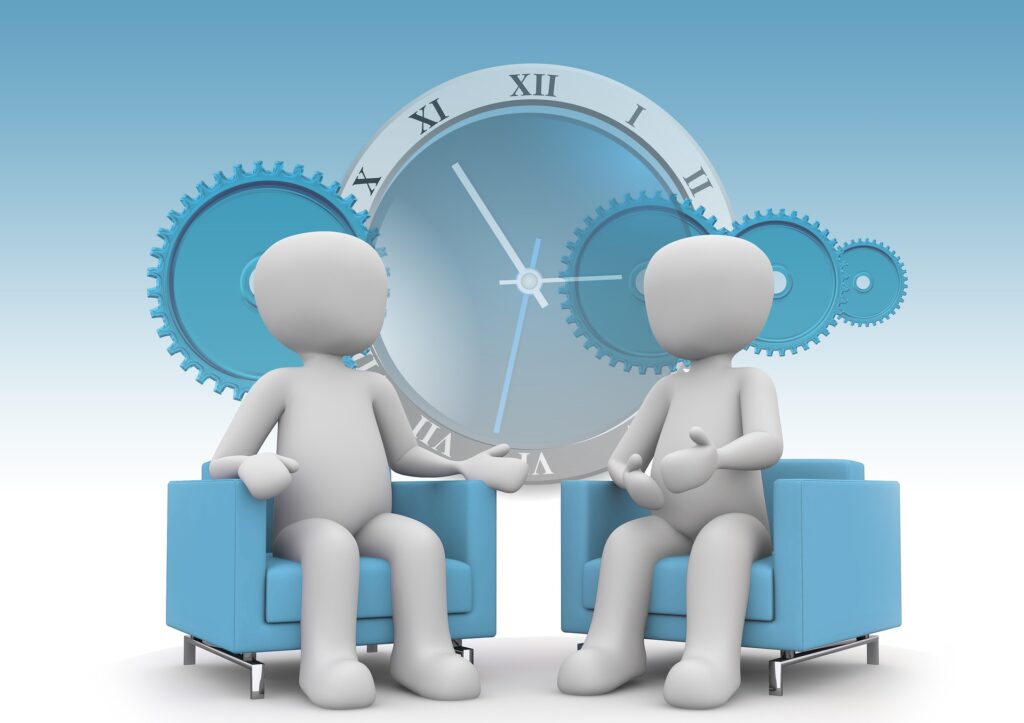 Divorce mediation is a conflict resolution process in which one or more trained, impartial mediators assist separating couples to reach an agreement that they can both live with.

Mediation is a voluntary process where the mediation agreement requires that both parties are willing to work together and compromise.

In mediation, there will be disagreements from time to time. However, The mediator’s job is not always to solve those disagreements but rather facilitate discussion about them so that the couple can find their own solutions.

Mediators also do not take sides in disputes or make decisions for you. It’s important to remember that this relationship decision should only be yours and your spouse’s- no one else’s!

Mediation is a process that encourages the parties to communicate and work together in order to resolve their issues.

Mediators base their negotiations on what they know about the family from working with them over time rather than advice from outsiders or people who are not directly involved.

Mediation helps both sides reach an agreement – it doesn’t mean mediation will always result in 100% consensus.

In mediation, there are no court hearings and no judges deciding your fate. It’s just you, your spouse (if possible) and one other person called a mediator guiding you through this resolution of conflict phase.

What are the benefits of mediation?

What are the disadvantages of mediation?

What is the source of mediation?

The basic source of meditation is Alternate Dispute Resolution – which was introduced in 1989 by section 89 of the Code of Civil Procedure.

This is an out-of-court settlement process.

Alternative dispute resolution is a solution to legal disputes. This type of process can be done through mediation, arbitration or even negotiation or conciliation.

Alternative dispute resolution, or ADR as it is also known, has been a reliable means of conflict management since ancient times. In fact, the earliest documented case dates back to India in 200 BC where two sets of laws were created by King Cheetamani and his son-in-law Asoka for use at different stages during disputes between parties from separate kingdoms on their border which enabled them to settle matters peacefully.

Alternative Dispute Resolution (ADR) has long served as one strategy among many others that can be used when dealing with conflicts. The first recorded instance was around 2000 years ago in Ancient Rome according to historian Livy who wrote about an incident involving a Roman general named Marcus Furius Camillus addressing the issue through arbitration before war broke

What is the duty of the court?

The Family Court Act states that the court has a duty to try and negotiate with both parties for a settlement.

Section 9 of the Family Court Act, 1984 outlines how the court will attempt to mediate on behalf of either party in an effort to promote settlements.

Based on the situation, the family court shall try to assist and persuade the parties. In order for mediation to work, it needs both halves to come together for a mediation process.

With this in mind, section 89 (or CPC) states that ADR has been put into place as a ‘common’ form of family court negotiation. The merits and demerits need to be considered before deciding what type of proceeding one desires as each type comes with its own set of benefits and drawbacks.

Section 9 of the Family Court Act makes it mandatory to settle matrimonial disputes relating to maintenance, child custody, divorce, etc. by undergoing the process of mediation.

The family court can take help from counsellors while solving such disputes and is allowed a time frame for deciding on a solution after which they cannot go back on their decision.

No doubt, mediation is a way to save marriages.

A mediation process can be initiated when there’s disagreement about the custody of children, property division, or any other issue that needs resolving.

Mediation is an informal and voluntary negotiation between two parties with the assistance of a trained mediator who helps facilitate communication rather than judge the merits of their arguments.

The result may not always meet one party’s expectations but it should reduce hostility in many cases which could improve chances for future cooperation on related issues (especially if they have children).

Practically, meditation has helped a lot of couples in the restoration of their marriage but if the couple has lost the feelings towards each other or mutually, with a mature mind, has decided to opt out of the relationship and try a new life without each other then this process can not be fruitful. 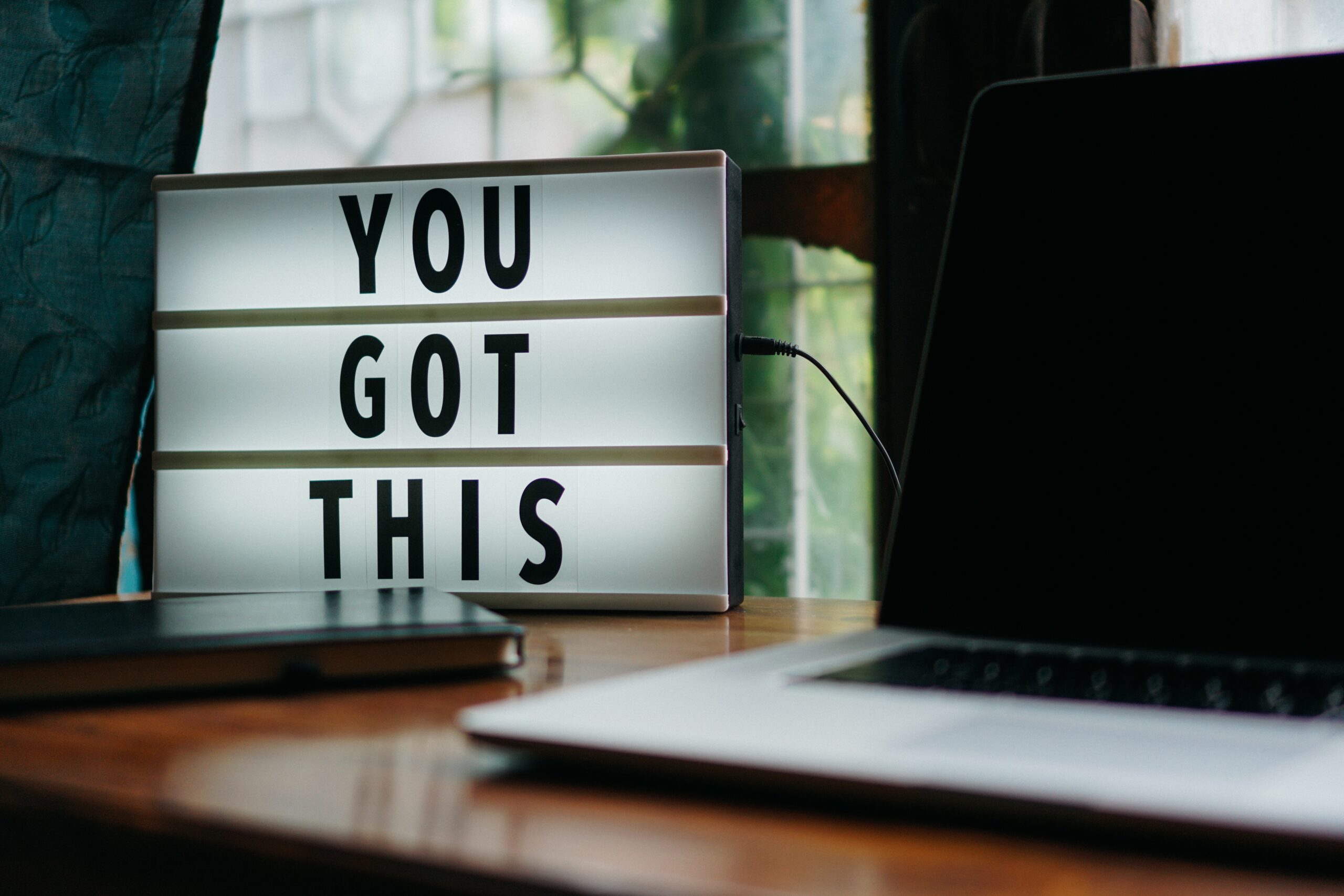 Know What NOT to Do During Mutual Divorce Process: 11 Tips for A Smooth and Healthy Divorce

Divorce is always a difficult time for both parties, but it can be made much easier if you know what NOT to do. What we 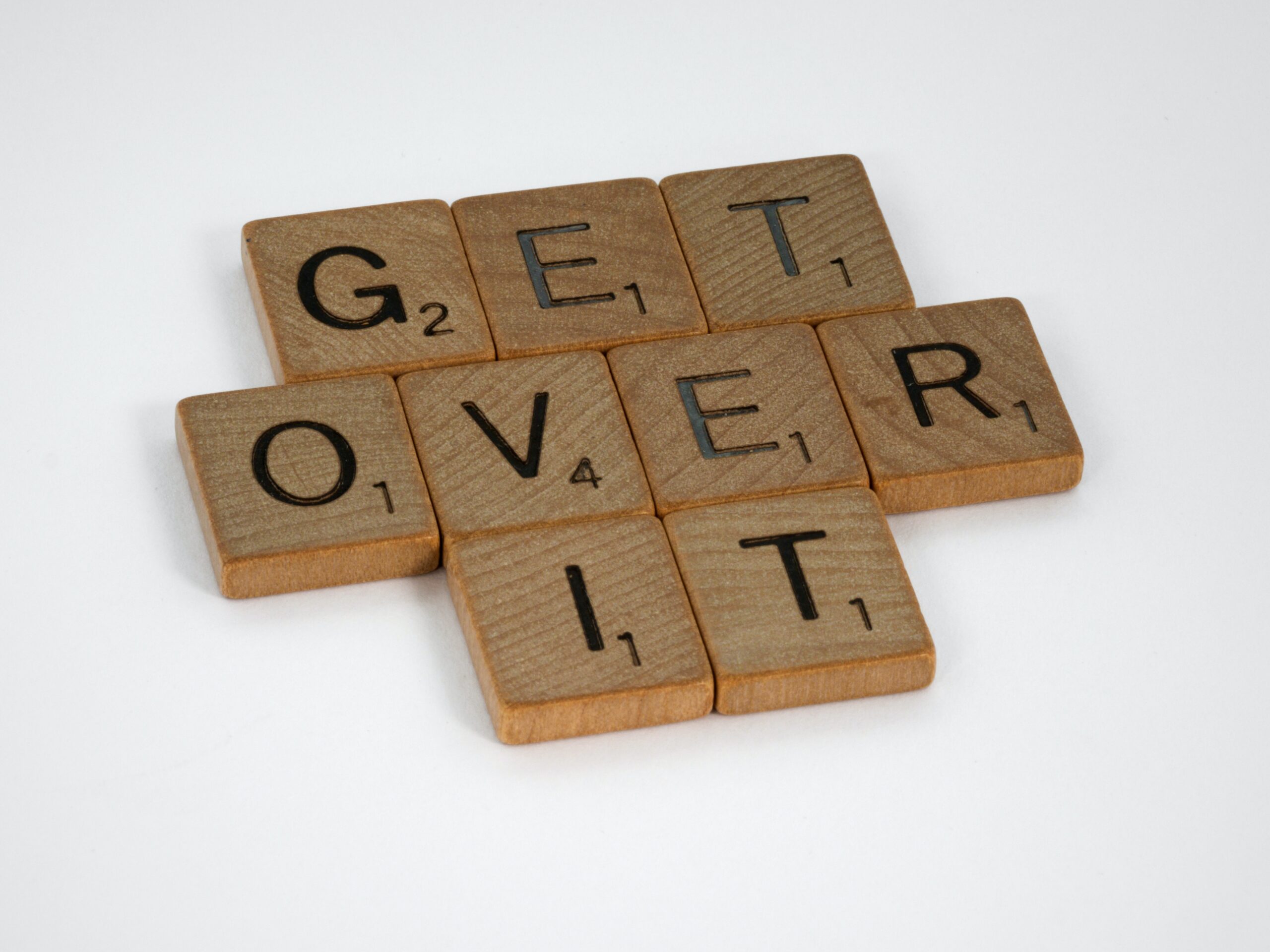 10 Tips for Making Your Divorce Even Better

Let’s face it, divorce is a difficult process. It can be especially hard on children of divorcees and those who are going through the divorce Mutual Divorce in India – What is the Process, Time, Fee – Ultimate Guide

Are you both considering a divorce mutually or confused about child custody or maintenance or any terms? Think of us as your ‘advocate friend’ and Concept of Separation Solemnisation of marriage is a commitment to perform certain duties against each other and own certain rights. The occurrence of dispute in